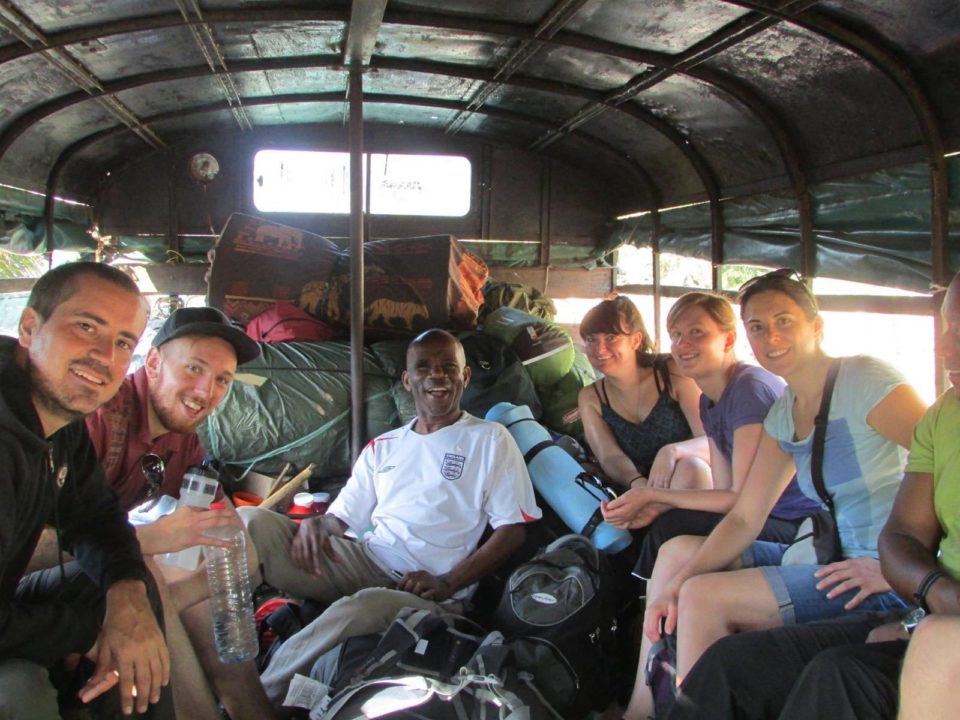 Assistant Development Manager, Sam Leuty-Milner (pictured second from the left) has just returned from supported leave, to help build a school in the remote village of Manambaro in Madagascar.

“I’m used to seeing bricks arrive on the back of a lorry.  Here I was making bricks by hand!” explained Sam, who became a volunteer with SEED Madagascar last month.

Joined by a group of volunteers from all over the UK and Europe, Sam lived in a tent and was fed a diet based around rice and beans for the 3 weeks he was away from his desk administrating Tesni’s land acquisition.

“We would start work by day break, when it was cool. The work was incredibly physically demanding. By break time we were ready for a beer at Lilly’s Bar the only place in the village that had the electricity to run a fridge.  It’s been an amazing and hugely rewarding experience.  Kids would walk miles to school on a Monday and live on the streets or with friends until it was time to return home for the weekend. The school will continue to teach basic sanitation, but sadly 1 in 4 children in the Anosy region of Madagascar don’t reach the age of 5yrs old due to poor hygiene and other health complications”.

Madagascar was Sam’s choice destination because of its ecology where 85% of its animal population are endemic- native only to their country of origin. A new species of Lemur was discovered during Sam’s trip. As well as visiting Madagascar’s national parks Sam would relax by playing football with the locals having taken a football with him to the village, “They were over the moon to have a new football and it was put to good use throughout the day and into the evening with matches being played at every available opportunity".

“A happy accident was tipping my first taxi ride 10,000 Madagascan Ariary (£2.50 British pounds).  I found out later that this was the equivalent of a couple of days wages to some of the local population!”

Sam and his team finished the new school building by installing windows, doors, flooring and stairs; as well as educational murals to walls.  Large planks of wood were split and the concrete was mixed all by hand, sometimes in 30 degree heat.  Well done Sam, your team are very proud!  If you would like to find out more about Sam’s trip please email him at samuel.leuty.milner@tesnihomes.co.uk 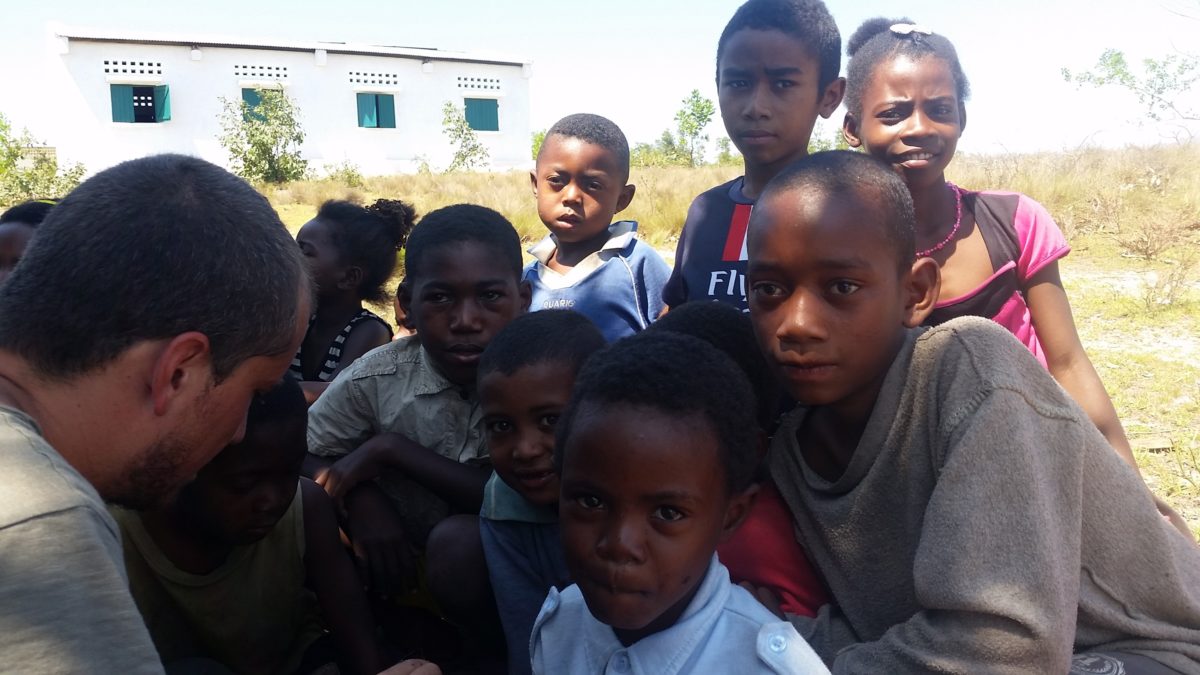 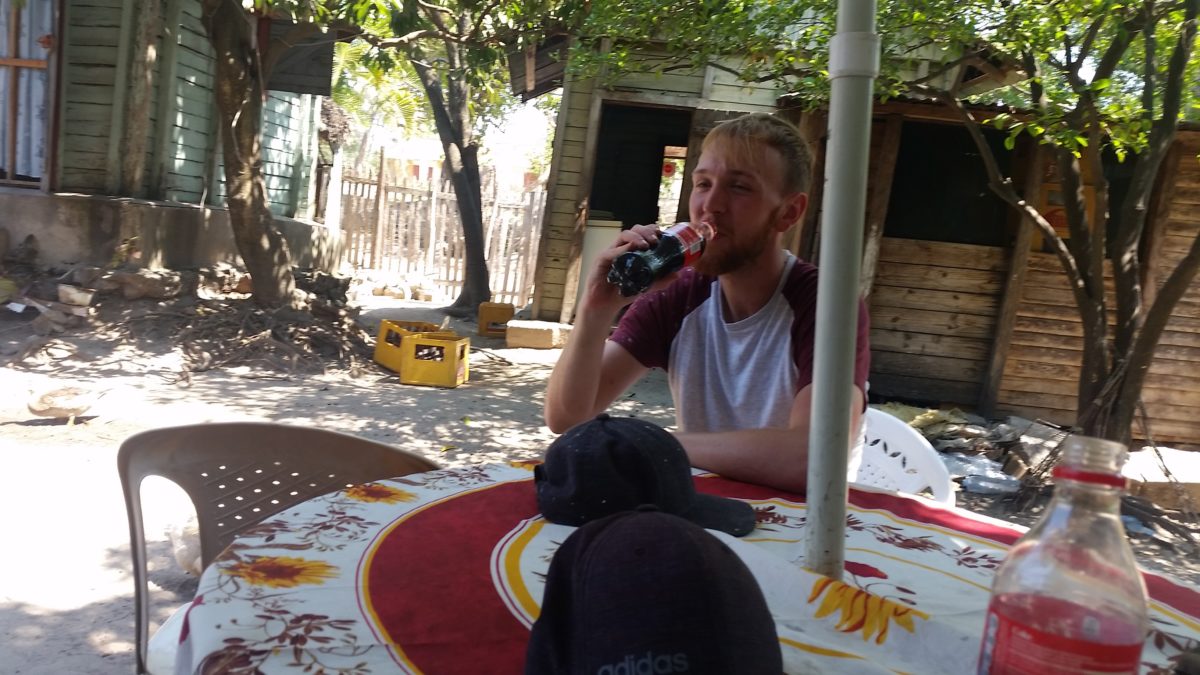 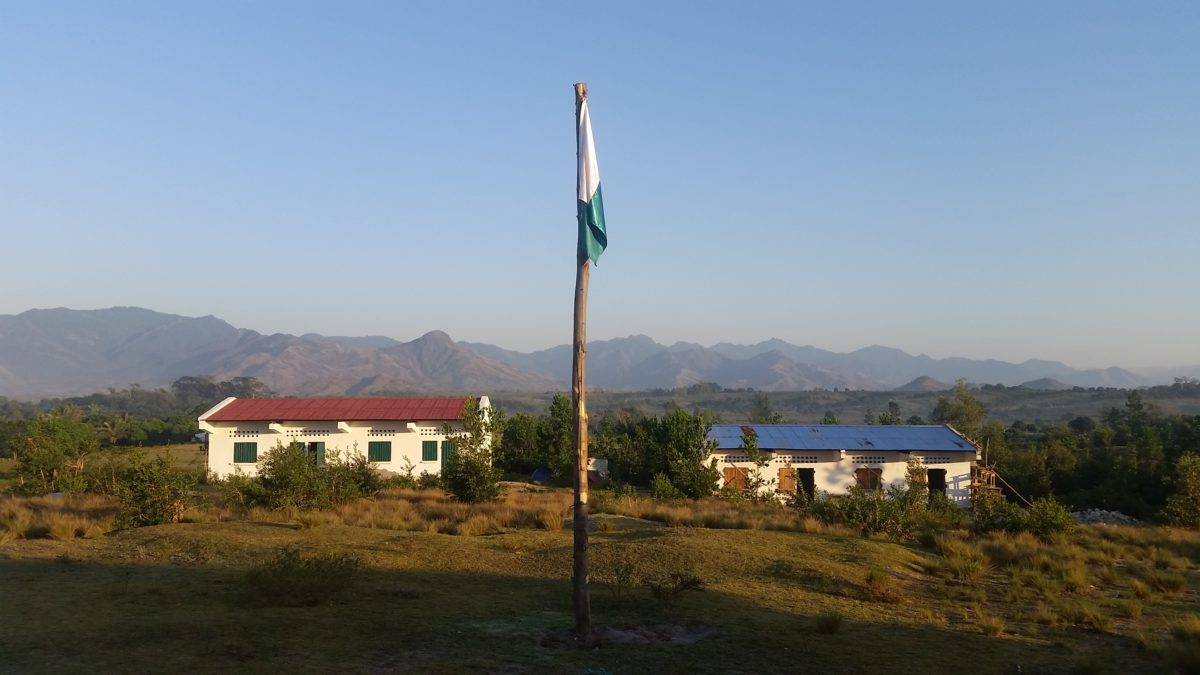 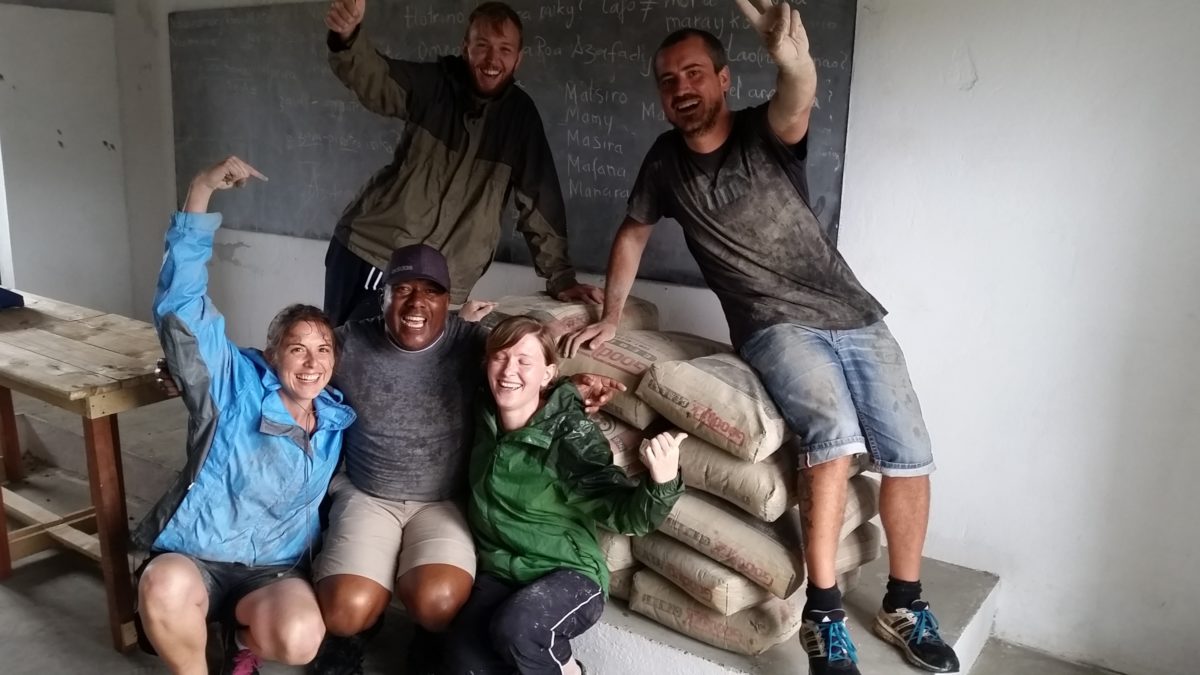 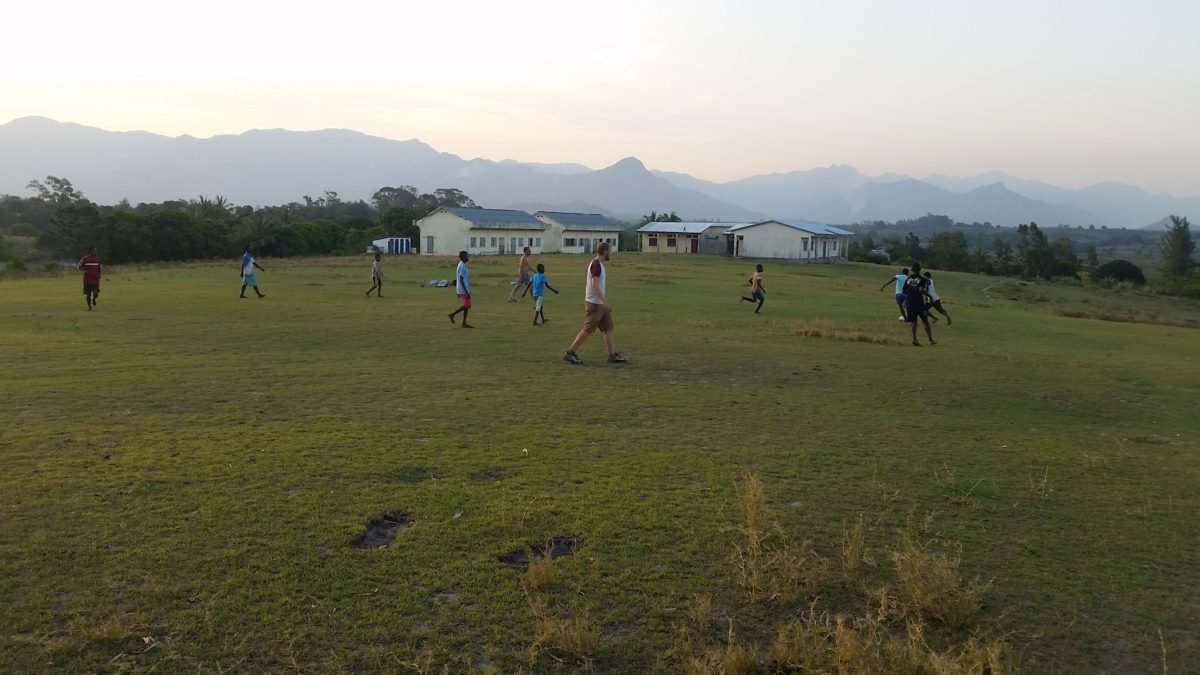 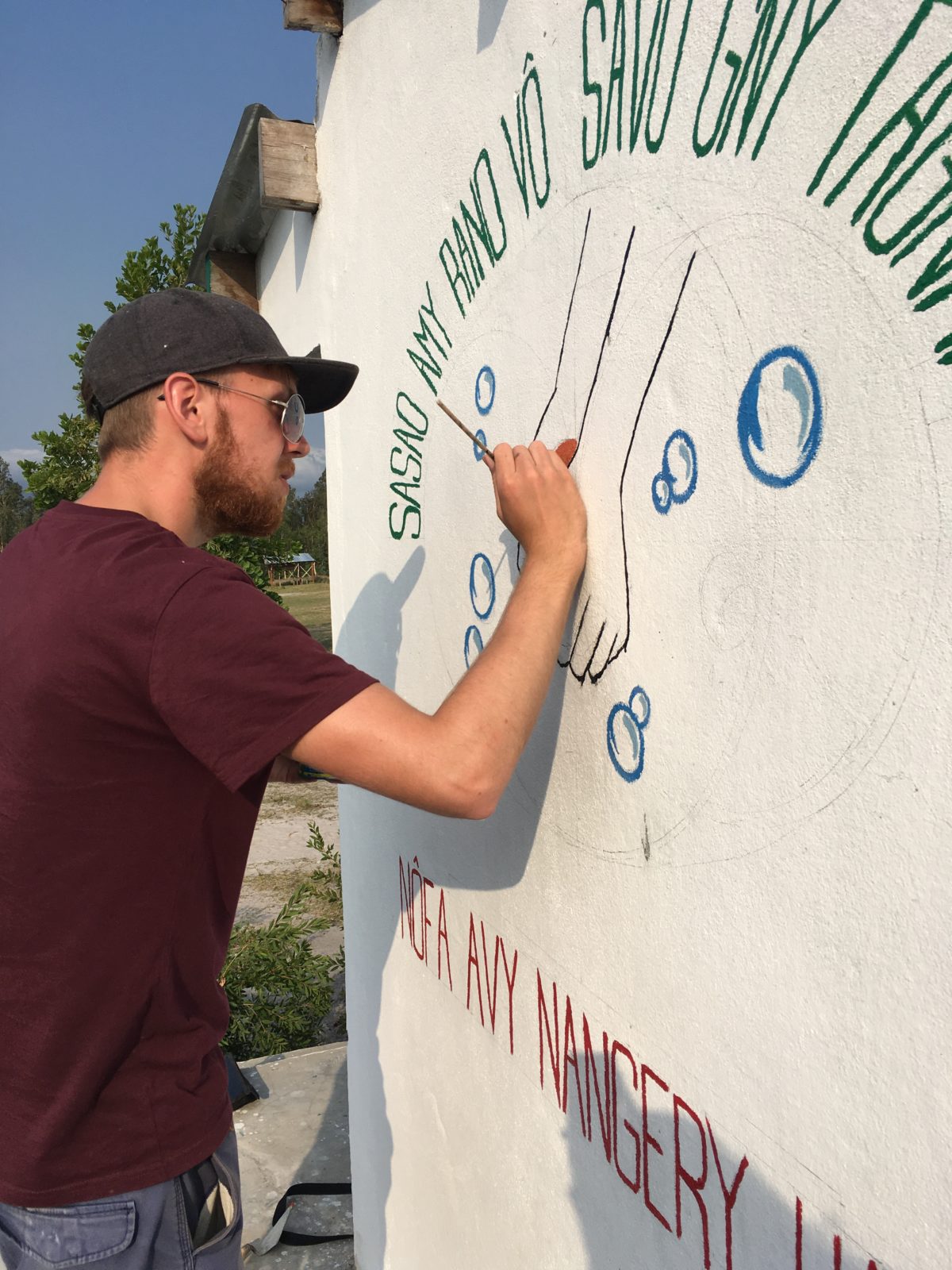 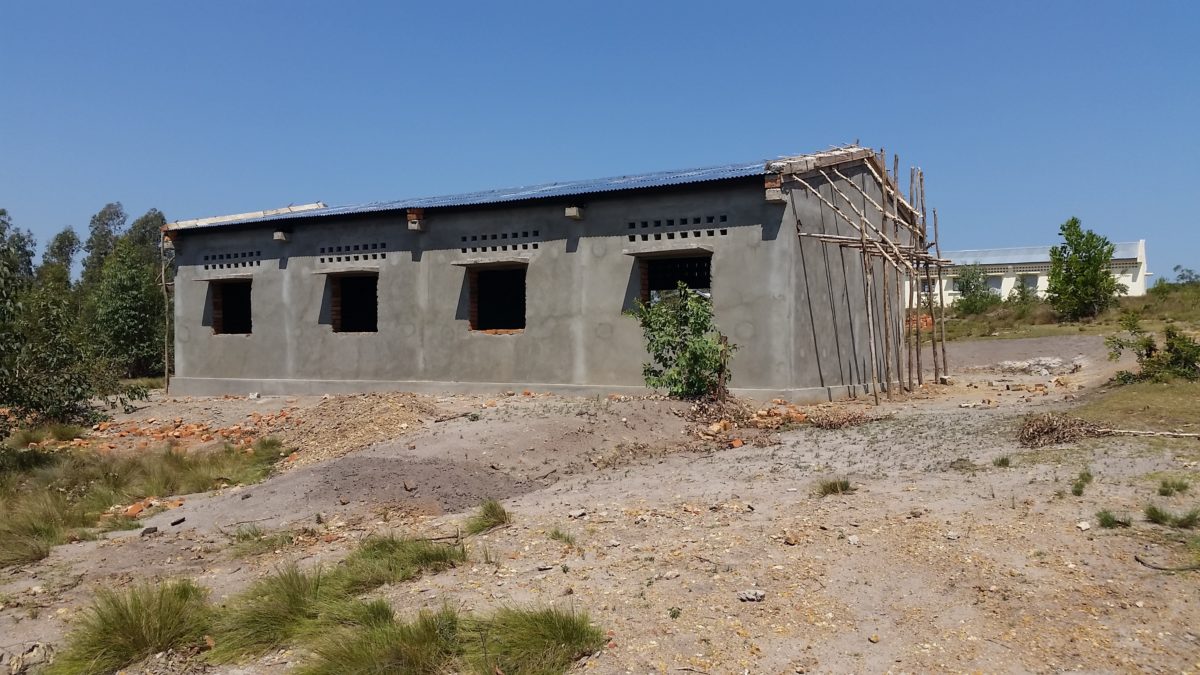